Skip to main content
Horse movies, documentaries, TV shows, and training all in one place. 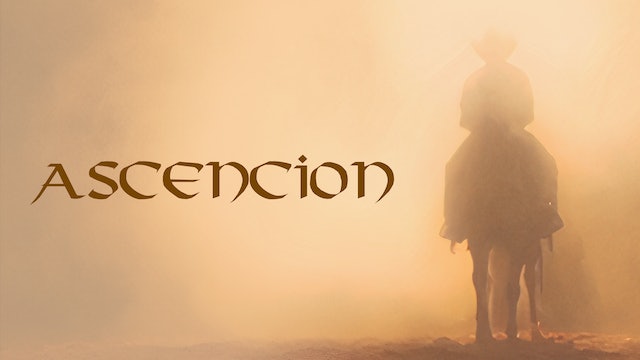 In the winter of 1969, 13-year-old Ascencion Banuelos leaves his 13 siblings and his home in Lobatos, Mexico, risking his young life to cross the river into the U.S., where he believes all things are possible. Against all odds and defying the limitations placed on Mexicans, Ascencion will become one of the greatest horsemen of his time as a champion cutting horse competitor, earning millions and becoming the first Mexican American to be inducted into the National Cutting Horse Association Hall of Fame. This story of guts and grit captures the triumph of one man who broke through racial and economic barriers to set a new precedent in the competitive cutting horse world – a world where Mexicans had previously never even been allowed among its respected competitors. 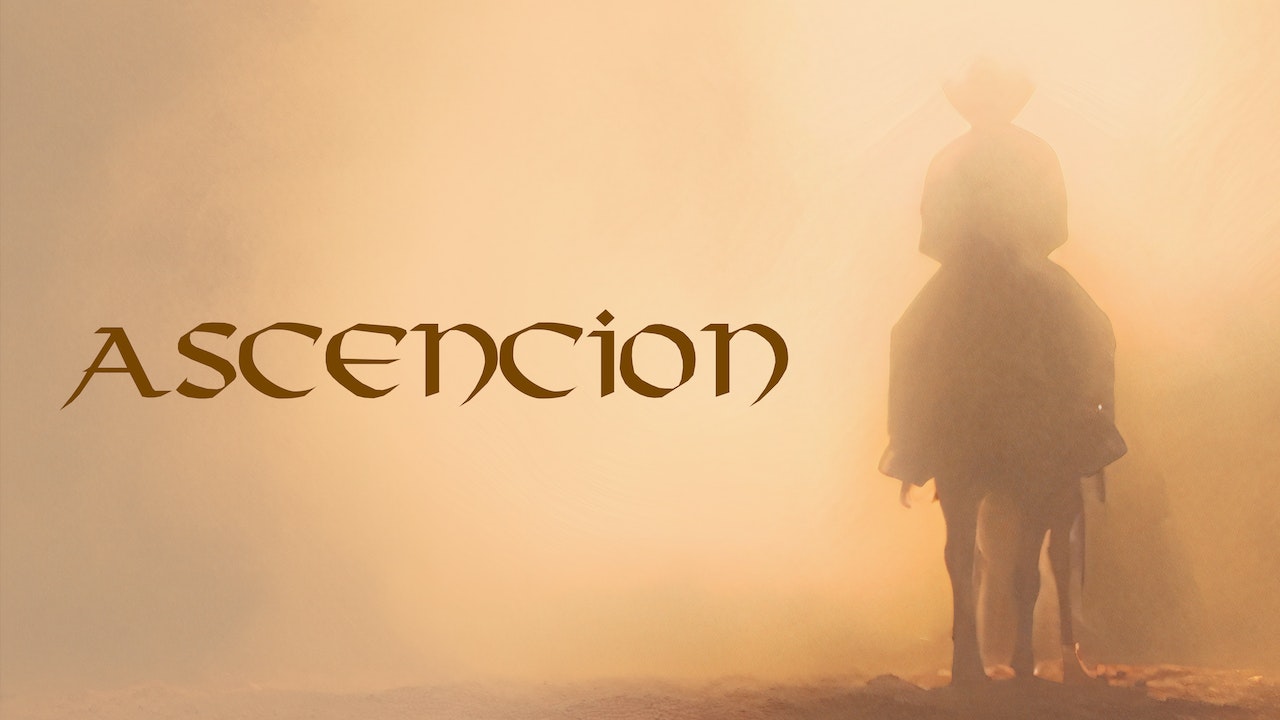