Skip to main content
It's like Netflix for horse people. Horse movies, documentaries, TV shows, and training all in one place. 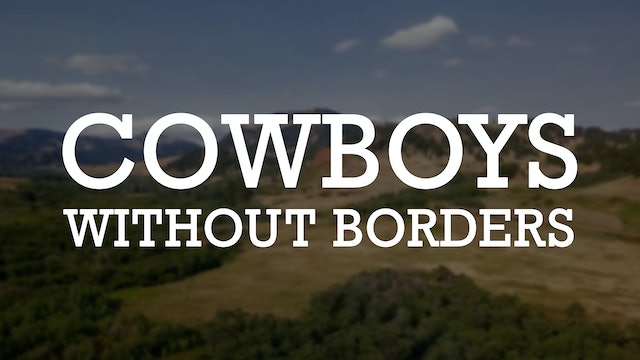 Uncover the truth of American Ranching Heritage and Culture through the eyes of North, Central and South American Cowboys. "Cowboy Without Borders" follows the story of Gaston Davis, a 6th generation Texan from a ranching background, as he explores ranches from Montana all the way down to Argentina, and everywhere in between. He works alongside American Cowboys from North America to Central and South America. Although the focus is on cattle operations in these countries, the heart of the story is discovered when the viewer recognizes that although thousands of miles apart and decades separated by advancement and technology, the heart of the American Cowboy remains the same, and they will forever serve their people on their respective frontiers.